David Lindow, a Cumbrian farmer and dog breeder, first embarked upon his journey into renewable energy in 1999 when wind turbines started to gain attention. With encouragement from the government for farmers to diversify their farming businesses, he chose to explore ways to introduce new income sources while keeping his land sustainable and continuing to farm. It became obvious to David that his land was an ideal site for a wind farm.

Late last year, David was coming to the end of his wind farm lease. The wind farm had been running for almost 20 years, and it was now time to decide whether to continue the project.  He was approached by his site operator, who made an offer to extend the life and lease of the wind farm.

As a farmer and business owner, renewable energy was not David’s area of expertise, therefore, he didn’t know where to begin.  Despite his years of experience as a landowner with wind turbines, he simply didn’t know what he should be asking for when renewing the lease for the wind farm.

He may not have realised it initially, but David had several options. He could either take the project in-house and run it himself or look to see what was available from other site operators on the market.

When it came to renewing his lease, David explored all the usual routes. He wanted to arm himself with knowledge in order to negotiate to the best of his ability, but he hit a snag – the information to do this just wasn’t available.

Luckily, David has great relationships in place with his solicitor and land agent. These experts both handled things very well on David’s behalf. However, none of them could provide the essential information David required concerning the inner workings of the wind farm. Additionally, they couldn’t provide much insight into how the site was operating. With limited knowledge of the wind industry, he was just not able to gain the information he needed. It quickly became apparent that this information seemed to be available to site operators only.

A simple google search introduced David to Lumify Energy. In turn, we provided all the information that David needed to successfully renegotiate his wind farm lease.

“We needed to know more about the inner workings of the site to help us with our up and coming lease negotiations, and that knowledge just wasn’t readily available to us. We went down all the normal routes; we have a very good solicitor and land agent but they couldn’t provide us with the insight we needed into how our site was operating. Lumify Energy was able to provide us with the information we needed, their expertise and guidance helped us to advance the wind farm.”

We were really able to hold David’s hand through the lease renegotiation process.

Initially, we looked at the current state of the market. From there, we provided a report that showed the market rent for similar wind farms based on the site’s location, the age of the technology being used, and the overall efficiency of those sites.

We were able to accurately show what level of rent he could expect for his site and worked closely with the site operator on his behalf. With the wind farm lease being 20 years old, we suggested ways to modernise his lease to provide more protection and security in the future.  We negotiated to get the best value possible, and reached an excellent agreement with the site operator about the income that would be shared going forward.

At the end of the process, both the site operator and our client were very happy with the outcome of the lease negotiation.

Our detailed report helped our landowner to easily understand the inner workings of the wind farm in comparison to other UK wind farms, which was  exactly what was needed for the lease renegotiation.

Our detailed report and analysis, has equipped David with the knowledge he needs to confidently manage and maximise the value from the wind turbines on his land. 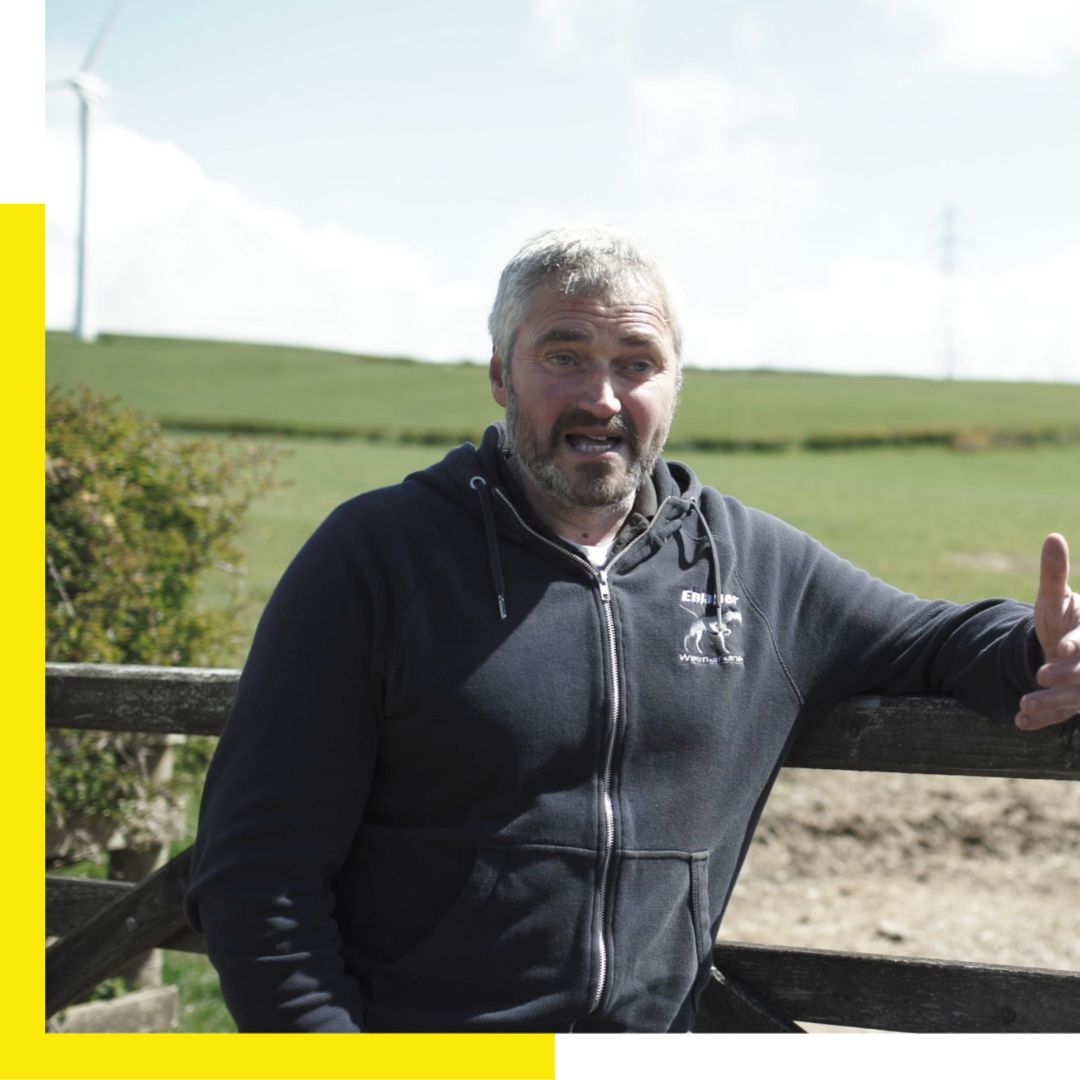 What our
clients say

“When I contacted Lumify Energy there was a certain set of information that I requested, such as the current rental market rates and how our project was performing. Travis provided a report which was very valuable to us. It allowed us to understand the ways in which our lease could be dramatically improved  and how we could maximise the value of the project.” 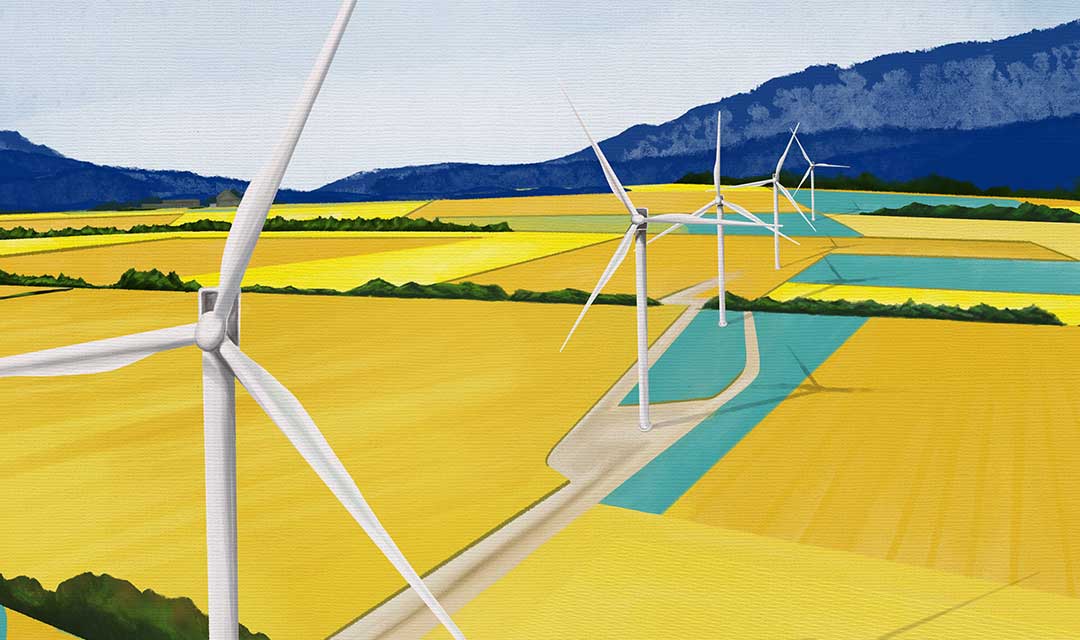 Lumify Energy was the only company able to provide David with the information he needed to get the best value during his wind farm lease renegotiations.

Advice to other wind farm landowners

“I think that if I was to give advice to other landowners in our position, I would say they probably don’t realise how much they don’t know. The information that Lumify Energy gave us has not only enhanced our relationship with our site operator, but has helped us look to the future of the wind farm. Not just how it is now, but how it can be.”